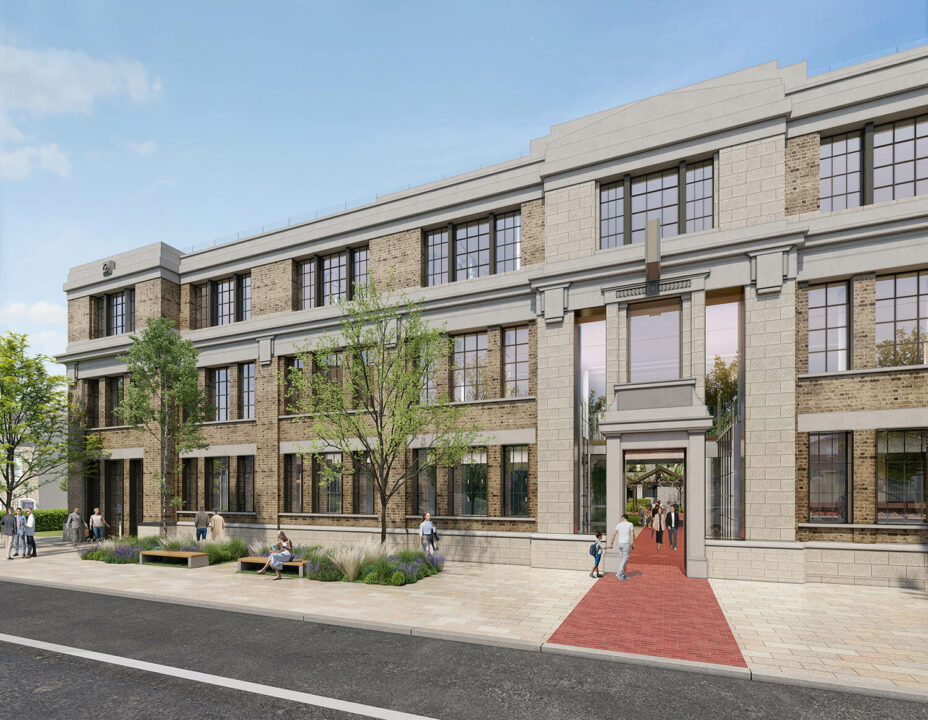 The redevelopment of the former Bailey Gibson and Player Wills sites are currently on hold due to legal action.

Following a judicial review of Phase 1 (Bailey Gibson), no issues were identified by the High Court with the underlying plans, however the Court has referred several wider questions in relation to Ireland’s domestic laws and their interaction with EU law to the European Court of Justice. A response is not expected until 2024 and as a result our plans for all phases, including the Factory refurbishment have been delayed. Many other developments throughout Ireland are also affected by this EU Court referral.

A formal mediation process was held in July with one of the parties pursuing legal action against the development, however the proposals we put forward were not accepted, and the mediation process ended without agreement in August. While there are no plans for further meetings, we remain open to meeting with local residents and trying to find a way forward.

We remain committed to Dublin 8 and to delivering a highly sustainable development that can address the demand for badly needed housing in this area of the city.